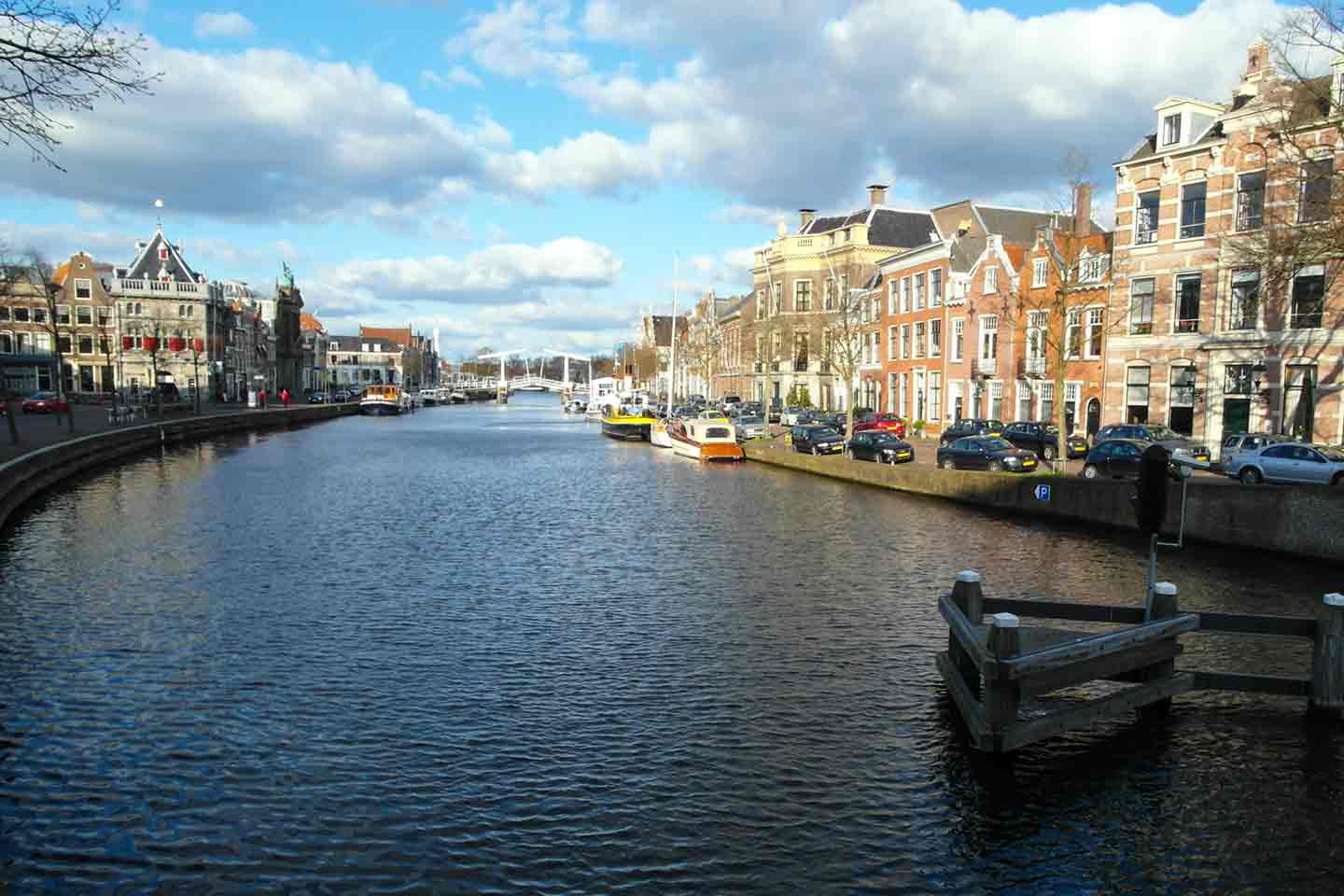 This gallery represents all of the photos I took while traveling through Europe in the Spring of 2013. Click read more below to see the whole gallery… Enjoy END_OF_DOCUMENT_TOKEN_TO_BE_REPLACED 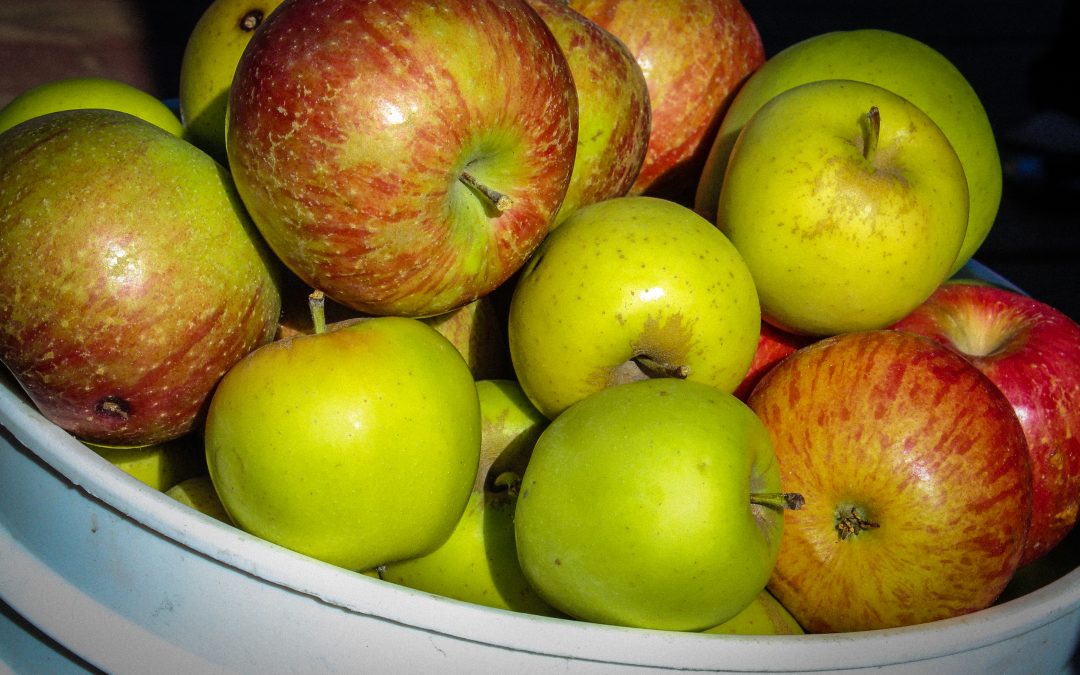 What better way to celebrate the fall, then at the apple butter festival in Oak Glen, CA. Even though it was late in the apple season, we had plenty to do and the weather was great! We pressed our own gallon of cider, sampled a bunch of different kinds of apple butter, and got to run an old-fashioned corer/slicer machine. then we had lunch at a local cafe and finished the meal off with an amazing apple dumpling! Click more to see the photos! END_OF_DOCUMENT_TOKEN_TO_BE_REPLACED 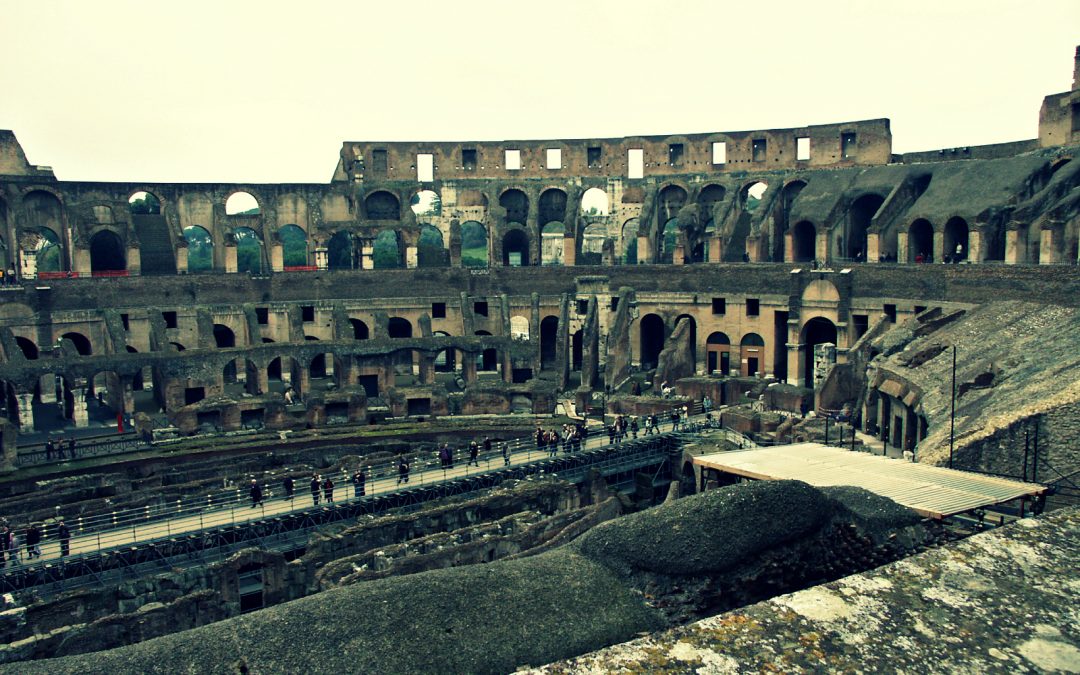 Why is this important? Simple. Humanity does not change. END_OF_DOCUMENT_TOKEN_TO_BE_REPLACED