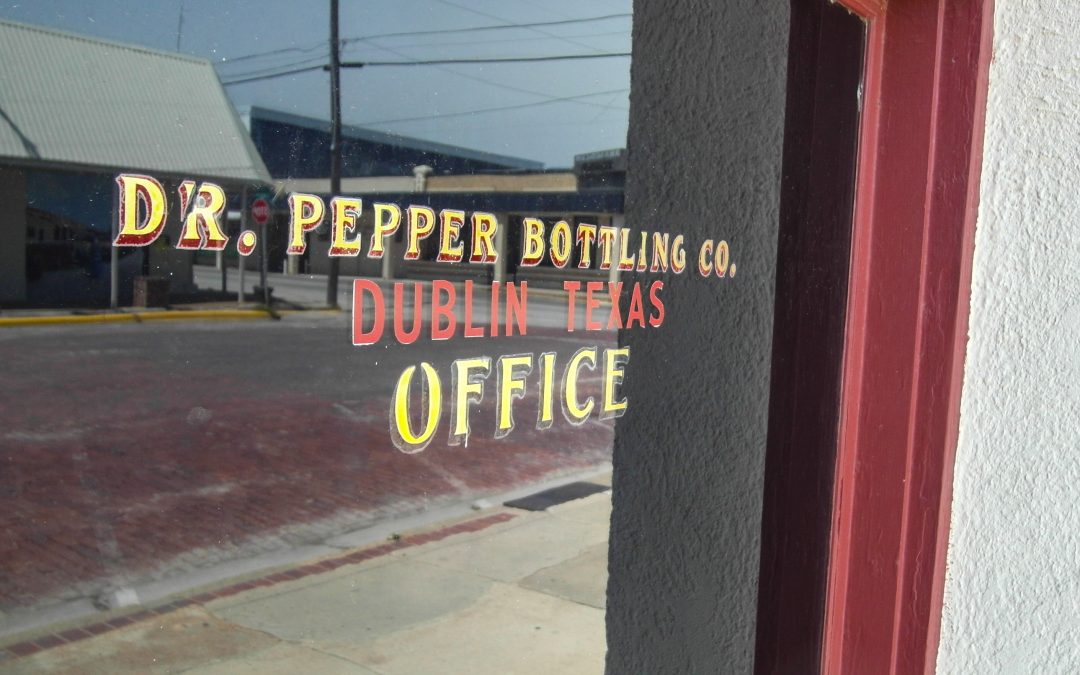 I have always enjoyed a cold Dr. Pepper. It was always the quirky cousin to Coca-Cola and provided a nice alternative when the old standard sounded dull. But when I moved to Texas I learned that Dr. Pepper is serious business. It was invented in Texas and is a favorite drink in the state.

I was surprised to further learn that not only was Dr. Pepper invented in Texas, but that was a serious controversy over this drink. It all started with a model of distribution for soda that had the company making secret formula syrup at their factory and then shipping this syrup to bottling plants around Texas for final bottling and distribution. Now, this is where it gets interesting…

The bottling plants did not just add water and carbonation; they also added the sugar. In the early days all of the plants added cane sugar, but over time many switched the more cost-effective corn syrup. Not so in Dublin. They kept on using cane sugar! The Dr. Pepper company looked the other way for many years and allowed them to continue in this practice. However, they were only allowed to sell their cane sugar soda within their territorial boundaries, so if you wanted “Dublin Dr. Pepper” you had to go there to get it. Over time they started taking orders and shipping it out to other places, and again the Dr. Pepper Company looked the other way.

The one day the Dr. Pepper Company changed their tune. They informed the Dublin Bottle Works that they were no longer allowed to bottle Dr. Pepper since they violated their agreement, using cane sugar and shipping their product. It went to court and the plant lost. Now they are only bottling other retro sodas.

They have an amazing collection of Dr. Pepper memorabilia and some of the coolest old bottling equipment around. The history is fascinating and the tour was super fun. 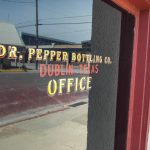